Contents hide
1 CONTENT SUMMARY
2 WHO IS SEBNEM PAKER?
3 HOW WAS THE EUROVISION SONG CONTEST STARTED?
3.1 WHAT HAPPENED IN TURKEY?
4 RESOURCES

How did the story of Turkey’s Eurovision Song Contest? We’ll look at what it means to dream of doing limitless work in our limited lives.

Nineties, both political and social aspects of Turkey’s memory takes place in many important events. There is one of them that excited me very much today. In the morning I was listening to my car radio in the evening and seated me at the keyboard. I’m talking about the song called “Listen” , which Şebnem Paker sang in the Eurovision song contest in 1997.

WHO IS SEBNEM PAKER?

Şebnem Paker, born in 1977, was actually a high school student. He told some parts of his life in an interview he gave on a TV channel at the beginning of the epidemic last year.

At that time, the candidates sent the records of their songs anonymously to Ankara to participate in the Eurovision song contest. The top ten contestants selected by the selection committee were invited to Ankara. Afterwards, the country representative determined by the elimination was sent to the Eurovision song contest. Although the interest in Eurovision was low in Turkey at that time, it is important that the selection of musicians and songs was fair. Later, with the words of Mrs. Şebnem, bespoke and popular contestants were sent to the competition.

Şebnem Paker came in twelfth with his song “Fifth Season” in 1996, the year he first qualified to participate in Eurovision. She did not show any discouragement at the age of twenty and was re-prepared and succeeded in representing our country again by winning the auditions of the next year with Group Ethnic. He won the third place in Eurovision, which Turkey could not even exist until that time, considering its youth, excitement, and the air of the group he joined together.

In the interview, “When successful, Turkish people heard that we joined Eurovision.” says. They even met with the President of the time, and they were even reported on newspapers and TV. After the contest, they made an album called “Listen” , which is very interesting: they could not agree on money with the songwriter and had to change the lyrics of the song. 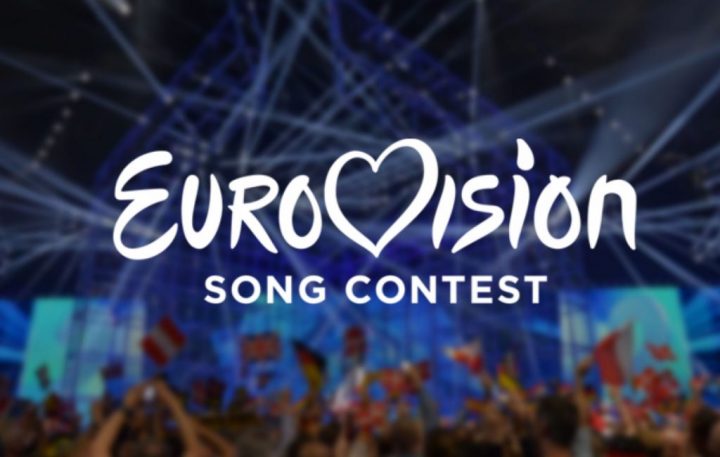 A lot of money was spent on the famous names who went to the Eurovision to represent Turkey in the Eurıvision that it did not attend for certain reasons. Of course, there was a change in the expectations from the competition here.

Şebnem Paker, a music teacher, is a mother of two children in her forties. It is almost impossible for a musician of high school age to attend a similar international music contest to be held today. But it is just as easy to be famous daily with social media. Many young and old people strive to be short-lived celebrities in a virtual world that changes almost from morning to night.

One day I would like to sit down and have a coffee with Mrs. Şebnem Paker. This is my first blog post in months and years. As the author mentioned, we decided it was right to try to live in our limited lives for unlimited jobs. Let’s see when will we get back from our decision?

HOW WAS THE EUROVISION SONG CONTEST STARTED?

Meanwhile, the history of Eurovision goes way back long before the spread of color televisions. It started to be held for the first time in 1956 in the form of a contest where countries send songs by the member countries of the European Broadcasting Union in order to make a fun and bright show after the Second World War. TRT(Turkey Radio and Television Supreme Council) also joined this union as a full member in 1988 and sent representatives to all Eurovision competitions until 2012. He gave up the competition in 2012, stating that he found the voting unfair.

Although it is considered as a second third-class competition by the music authorities, it is important because it has been held continuously until today and is one of the most watched programs in the world with an average of 350 million viewers outside of major sports organizations worldwide. ABBA and many other groups became popular with Eurovision.

It should be said that 51 countries have participated in Eurovision so far and the European idea has been restructured on an intellectual basis rather than geographical location, and it is widely followed in countries such as Brazil and Taiwan.

WHAT HAPPENED IN TURKEY?

You know, again reminiscent of the Eurovision Song Contest in Turkey Sertab Erener and popularized. Sertap Erener, who won the first place with her English song “Every What That I Can”, caused discussions about the representation area of Turkish language. It also made Turkish people very happy.

THE BIRTH OF IDEAS ECOSYSTEM IS GROWING!

You can access our new book reviews on reviewsofbook.com and our game reviews at reviewsofgame.com